I'm sure I owned at least one 35mm film camera when I was younger. I couldn't tell you what brand or model it was or what happened to it, but what I can say is that I have never shot with a film camera since I started shooting professionally in 2000. That being said, I have been watching with much interest, my good friend Turner Hunt, and his film photography. He started out with a Canon AE-1 a few months back and he has been capturing some amazing shots.

I have been hesitant to get into film because I simply enjoy the lazy convenience of digital photography, but alas, I can't resist because it just looks like a lot of fun. So today I went ahead and purchased my first film camera, the Minolta X-700, a classic from the 1980's. I chose it because I love my Minolta A mount lenses and the X-700 features Aperture Priority mode which I love shooting in. I was also impressed with the sample photos I found on the web. Have a look.. 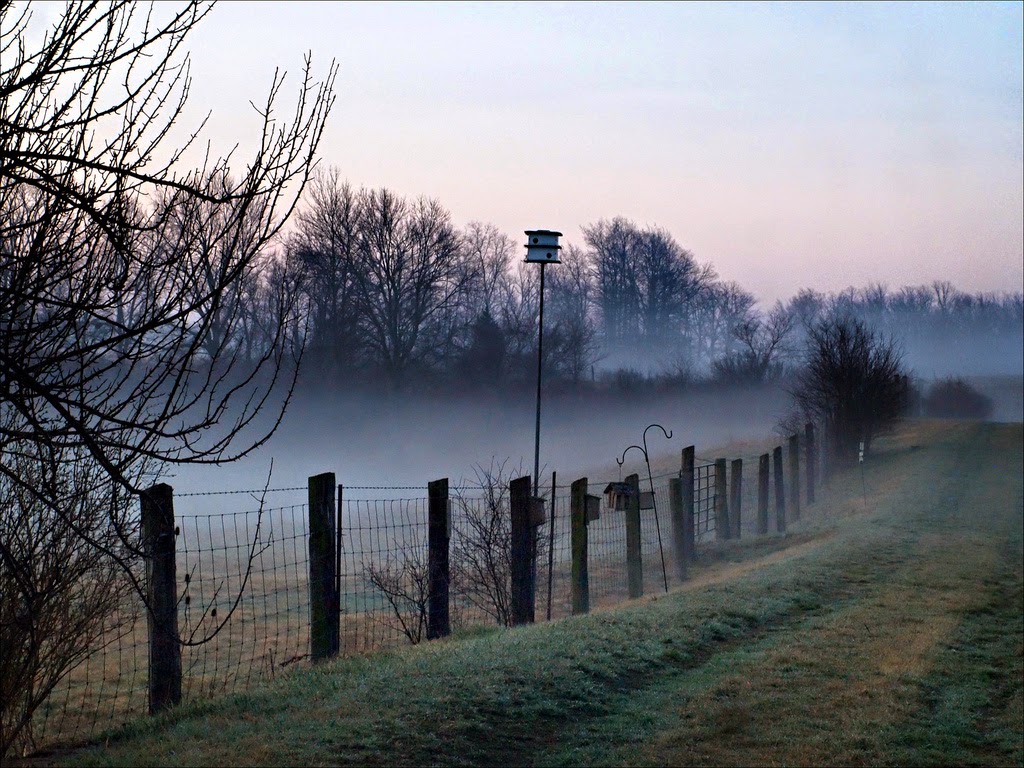 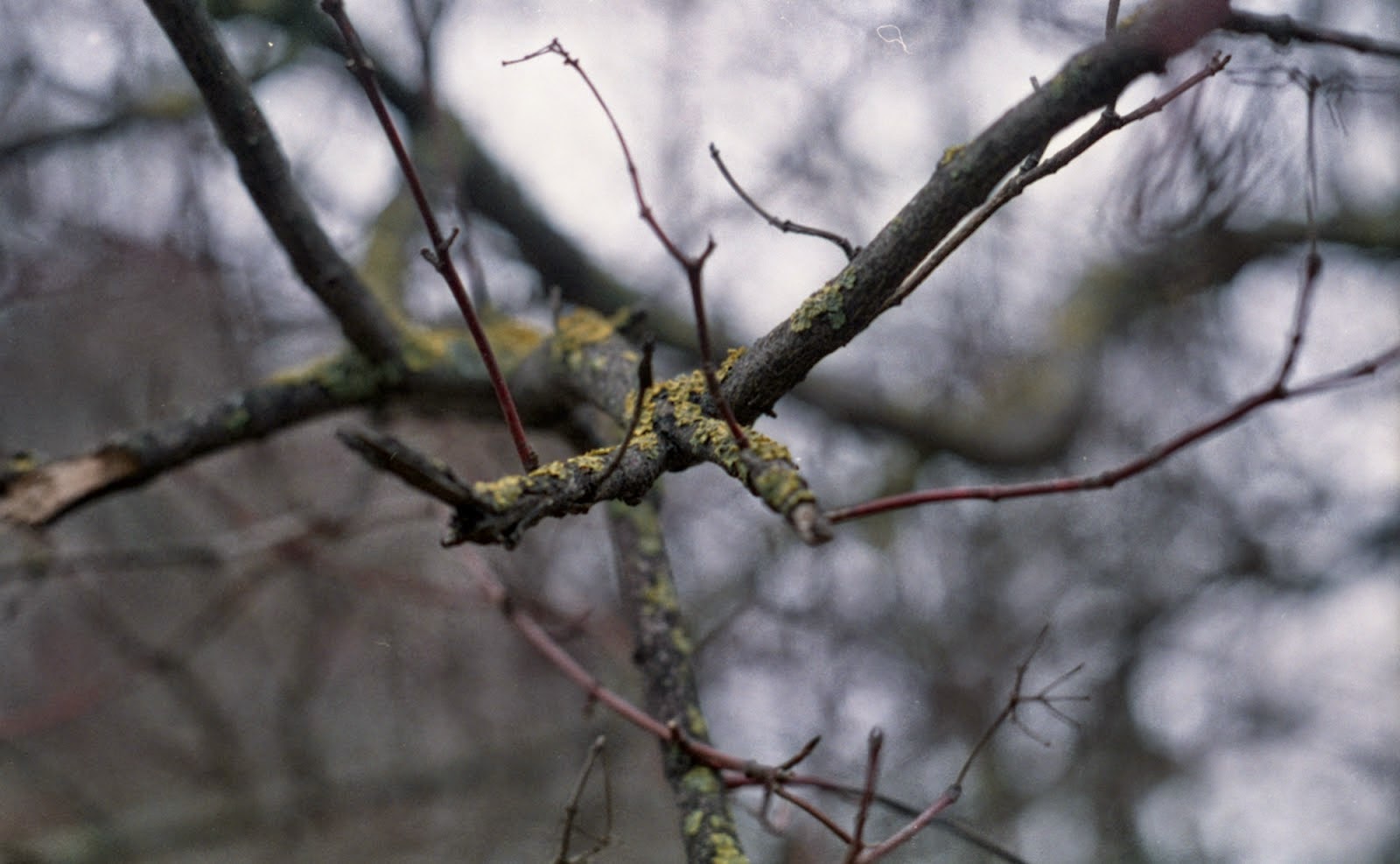 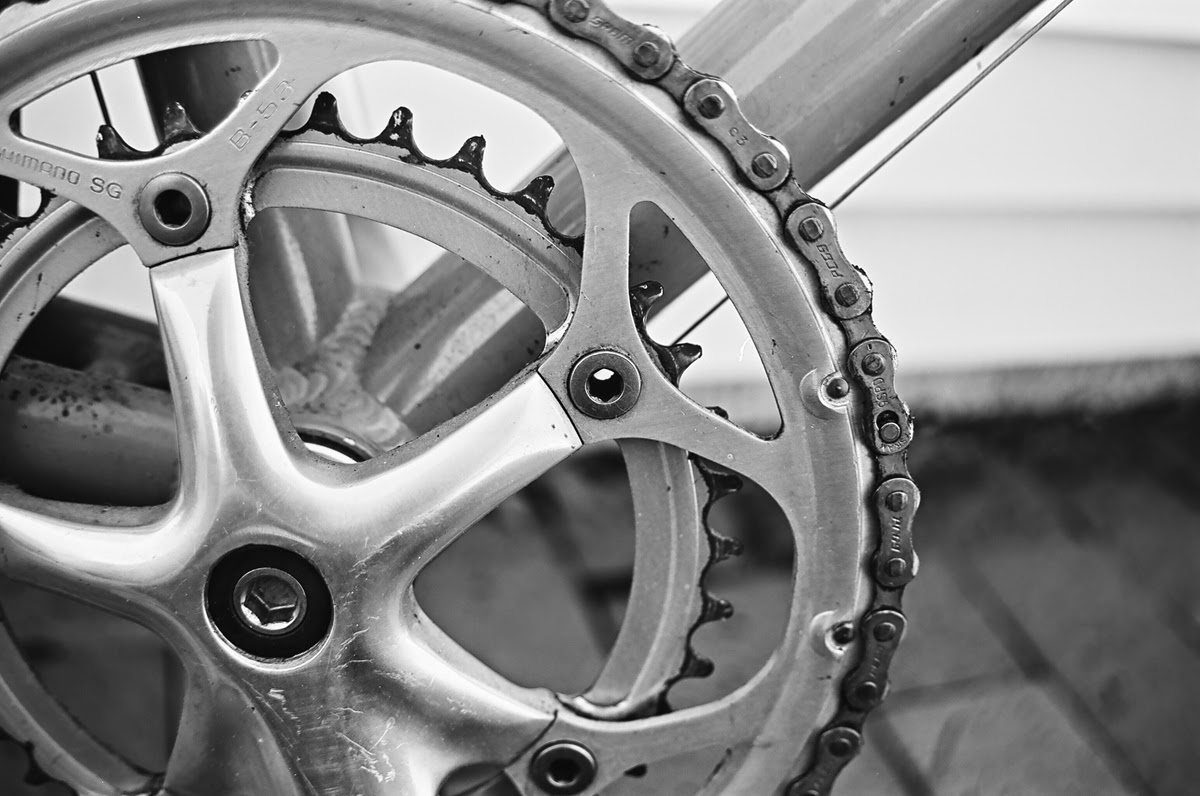 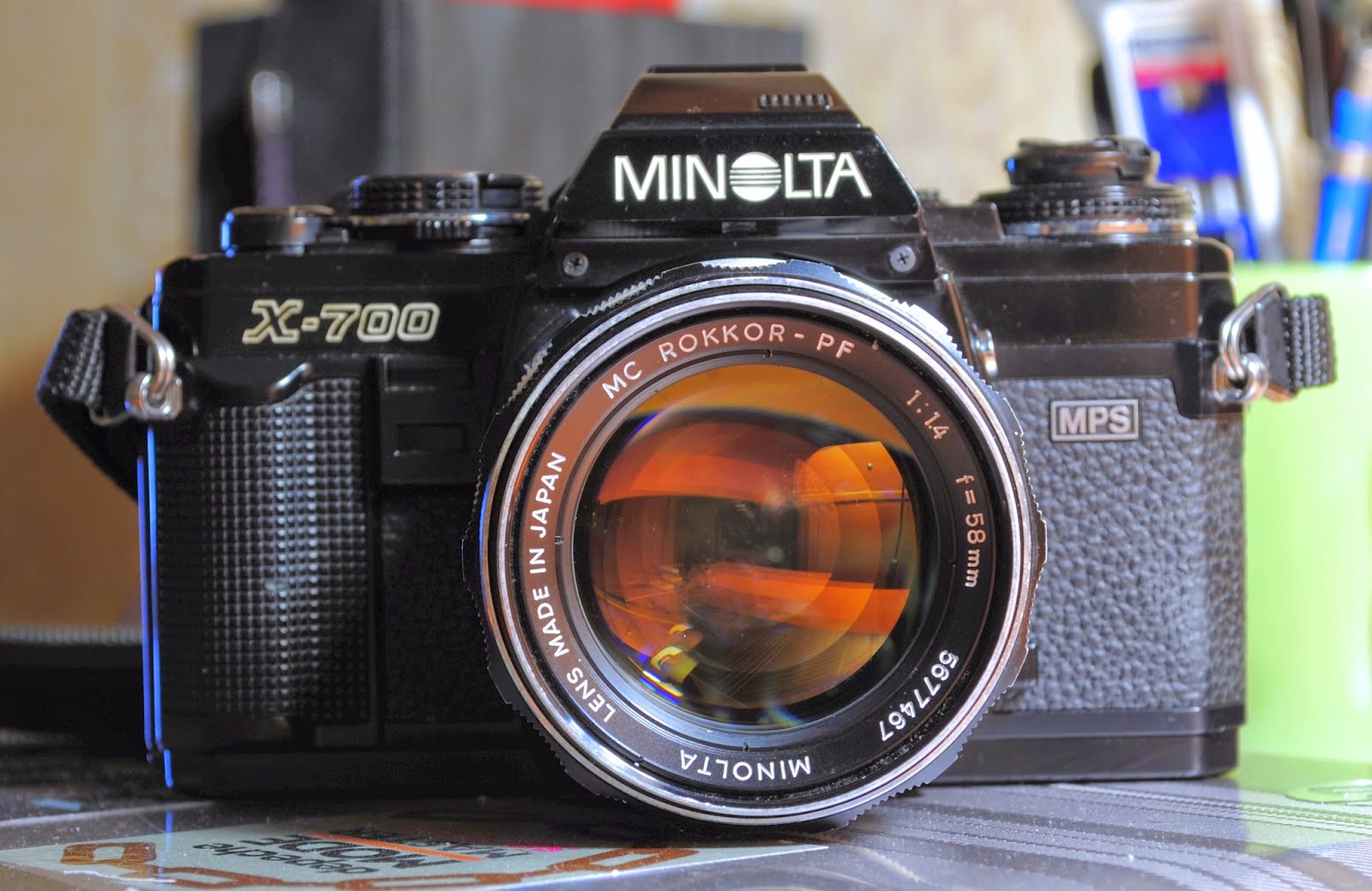 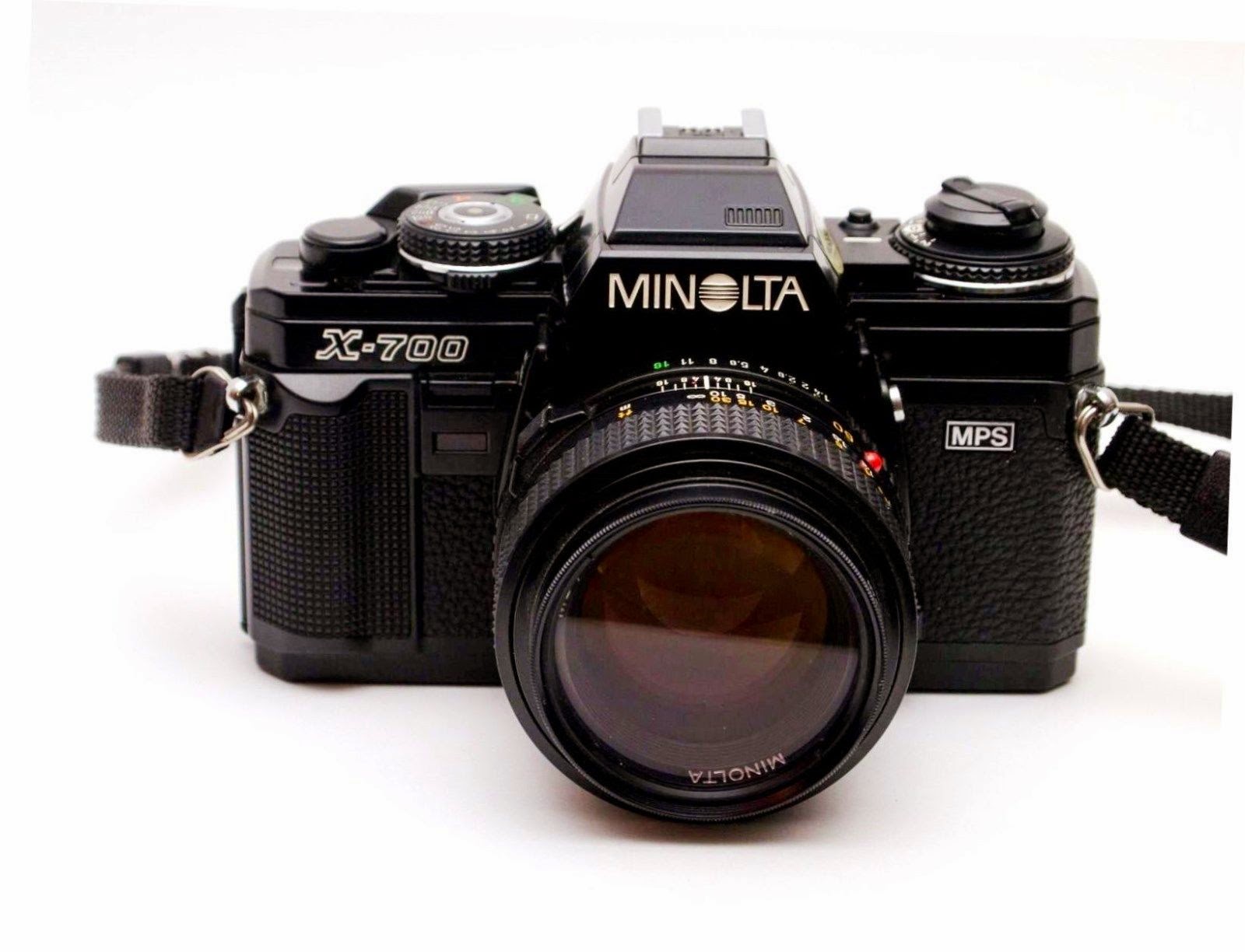 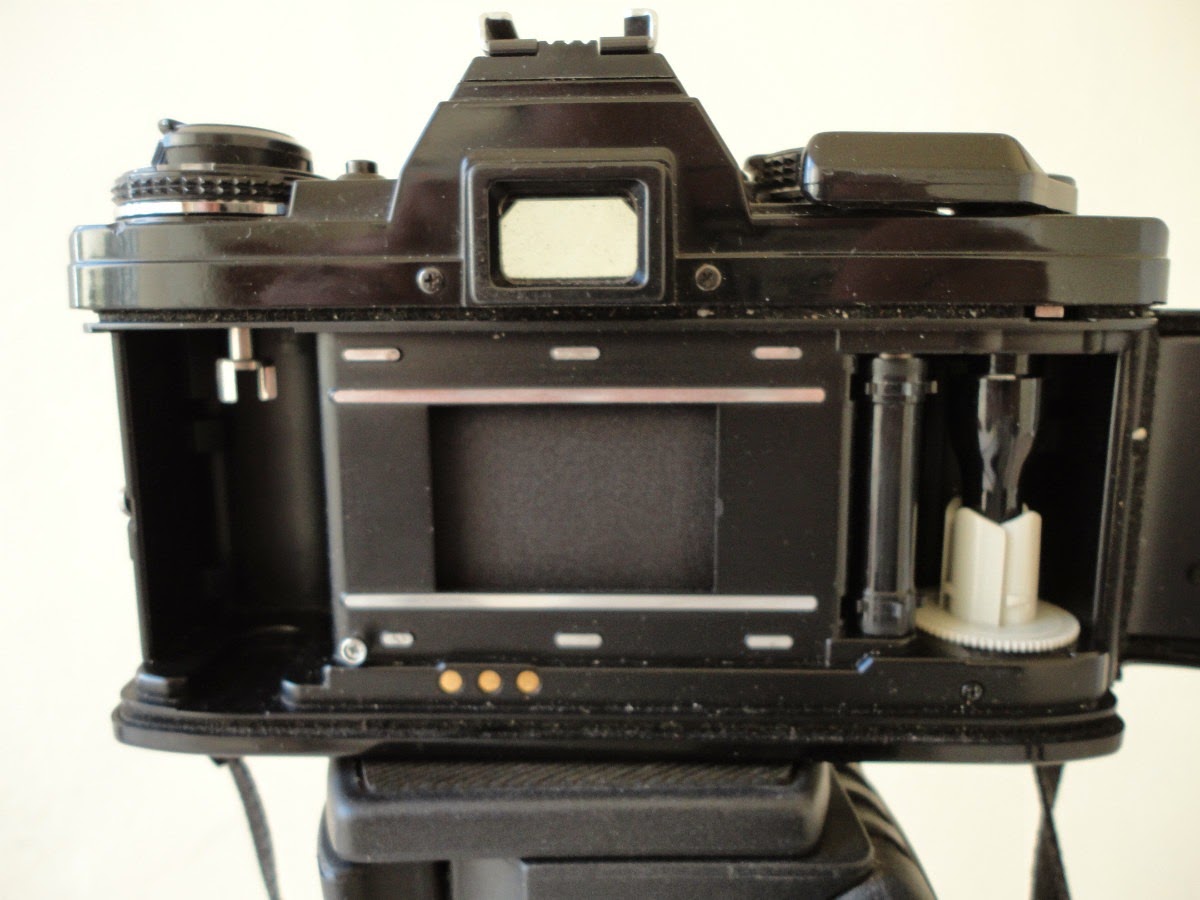 Posted by FelixGPhoto at 5:47 PM