When I received orders to report to Camp Shelby, Mississippi for a week-long course, I had to decide on which camera to take along. I wasn't sure how much free time I would have to shoot photos, or what I would take photos of, but as the saying goes "Everything is a Picture".

I always travel as light as possible and despise checking in a bag, but this time I had no choice due to the amount of military gear I had to take. As a result, I also checked in my backpack, why carry anything at all since I have to wait at baggage claim anyway? With this in mind, I decided to bring along my Sony RX100 IV.

The Sony RX100 IV is so small, it fits easily and comfortably into ANY pocket. It's the perfect travel camera. The best part about sticking this mighty might in your pocket is that you don't have to sacrifice quality for size. The Sony RX100 IV packs a 20.1 megapixel sensor and captures the images with a BIONZ X image processor. The lens is impressive for a point and shoot, Zeiss 24-70mm f/1.8. The video this little camera captures is super good. I was searching for better words to describe the 4k video but "super good" works just fine. I recently shot an import car video, the majority of which I shot in 4k with the RX100 IV. https://www.youtube.com/watch?v=k6cLCBOiEt8

Now, about Mississippi. Coastal Mississippi is quite beautiful. I arrived early in the day, any picked up my rental, but myself and another fella had to wait for a third guy to arrive later that evening as we were all ride sharing. That left me and my new friend the entire day to explore Gulfport and Biloxi.

Once we checked in at Camp Shelby, there wasn't much to capture other than what was going on at my class, so you'll get a glimpse of a little military training, I also shot some pictures at the Mississippi Army Museum.

My little Sony RX100 IV remains one of my favorite cameras and is definitely my favorite travel camera, although, next time out, I am going to take my Leica D-Lux (Typ 109) and see if it can give the Sony a run for it's money. 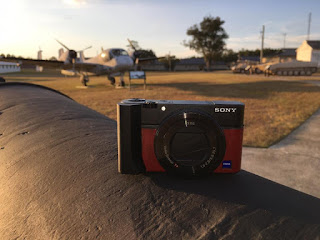 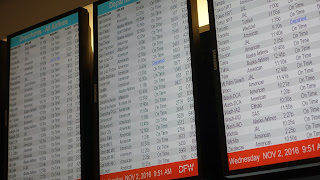 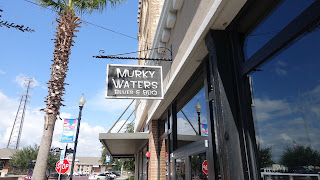 The best BBQ I enjoyed all week was at Murky Waters in Gulfport. This bar and grill features live blues on the weekends and also features some fabulous photography by a local photographer named Neil Ladner. 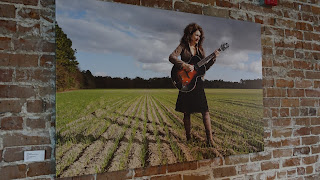 The images adorning the walls of Murky Waters are by Neil Ladner. They are quite impressive and add a distinct local flavor to the restaurant. See more of his work at his web site http://www.gulfportraits.com/ 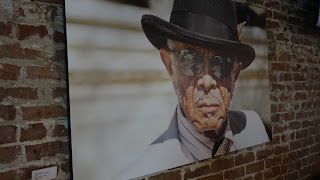 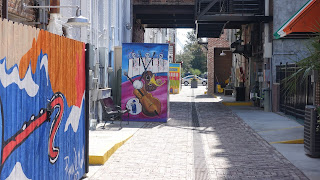 Fishbone Alley is a local spot for night life and features some colorful artwork and graffiti. 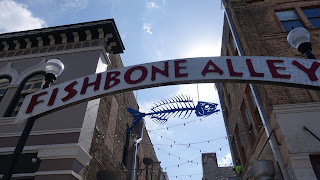 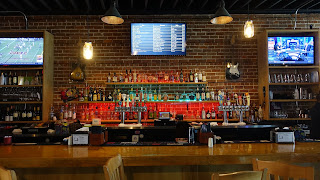 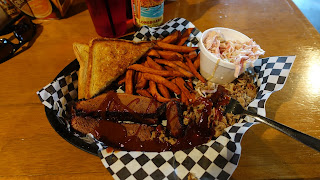 I had the brisket and pulled pork. It was AMAZING! 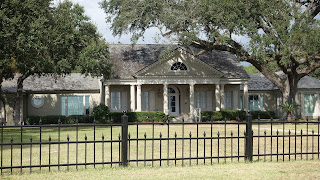 Coastal Gulfport features some impressive colonial/plantation style homes. The homes pictured here are located directly across the street from the Gulf of Mexico and sit on high ground. 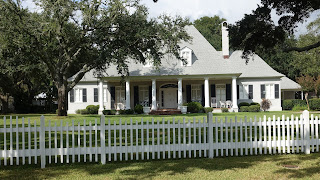 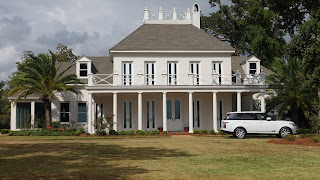 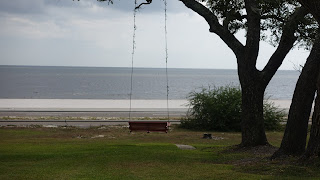 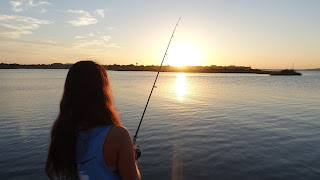 Head East on Hwy 90 along the coast from Gulfport and you'll end up in Biloxi, Mississippi. Home to Keesler Air Force Base. The base is home to a private dock where we took in a lovely sunset. 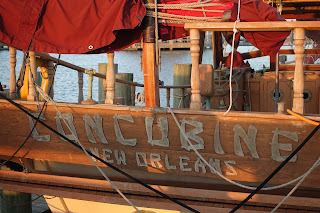 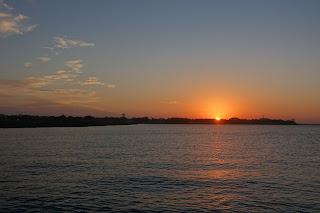 The deep South hosts some amazing sunsets. The Sony RX100 IV captured it in all its glory. 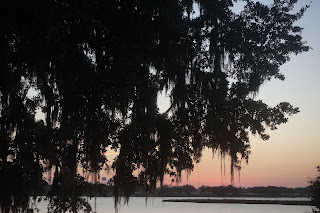 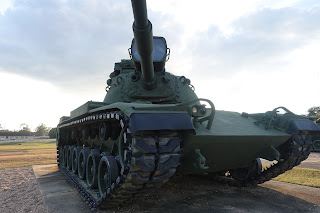 An M60 Patton Tank at the Mississippi Armed Forces Museum. 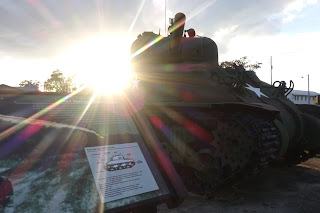 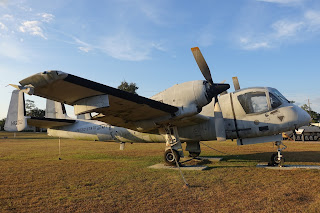 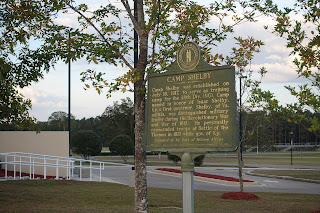 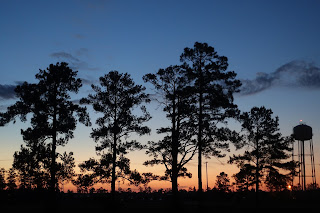 A view of the sunrise from inside Camp Shelby. 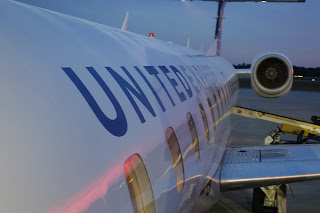 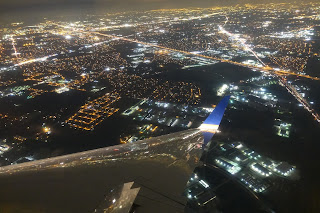 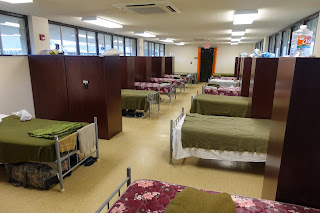 The barracks, my home for the week. 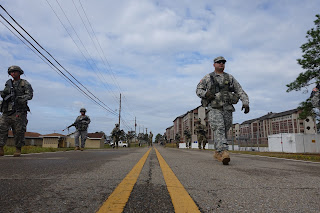 We did some good training and the cadre were nice enough to let me shoot photos for the day. 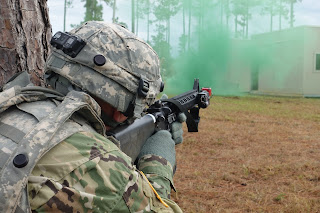 This training simulated a raid on a village. Our job was to evaluate the training. 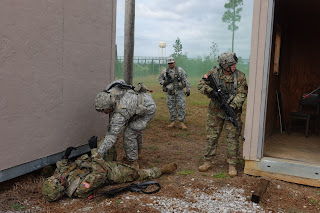 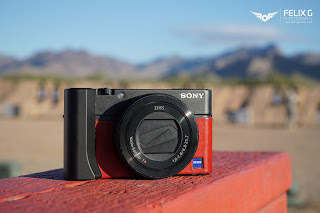 Posted by FelixGPhoto at 6:21 AM No comments: