I jokingly say that I should be committed for the amount of money I spent today on new cameras but the reality is that I would have been justified, and therefore should have purchased a camera on the level of the Sony A99 a long time ago. But alas, I have always, since the beginning of my days as a professional, tried to squeeze the most out of mid-level DSLRs since I started getting paid to shoot. I figure it's high time I drop a few bucks for a top-of-the-line, full-frame, high-level, professional camera. So today, I went ahead and purchased a Sony A99. I already own a full line-up of high performance lenses which will compliment a camera such as the A99 including the Sony Zeiss 24-70mm and the Sony SAL 70-400mm G series, along with an assortment of fine Minolta Maxxum lenses.

But my day of open-wallet expenditures didn't stop there, no, I also wanted to upgrade my back-up cameras (Only a pro upgrades their back-up cameras eh?). So, I went ahead and upgraded from the Sony 65 to the Sony A77. Now I am fully aware that the A77 Mark II has just come out but there are a lot of things I like about the original A77 and besides, I have always been an advocate of saving money by buying used. Right now there are plenty of nice, used A77s available for a low price. So, I pulled the trigger and ordered two of them.

Why would I purchase one A99 and two A77s you ask? Well, it's simple really. My new A99 will be my number one camera, the one that I use for the most important jobs, paid jobs preferably. In fact, I will reserve it for special occasions and professional jobs, whereas my A77s will be my everyday work horses. I won't mind if they get banged around a little. For shoots that I know are geared towards internet publication only, the A77s will be more than adequate. But the A99, oh, the magnificent A99, she will be held in reserve for only the most prestigious of photography assignments, magazines and/or other VIP projects.

It's high time my cameras matched my potential. In fact, as a result of my open-wallet epiphany, I decided I'll be making a go of it with professional photography again. After all, I am supremely confident in my skills and artistic eye for photographic beauty. Stay tuned for my first images with my new gear. 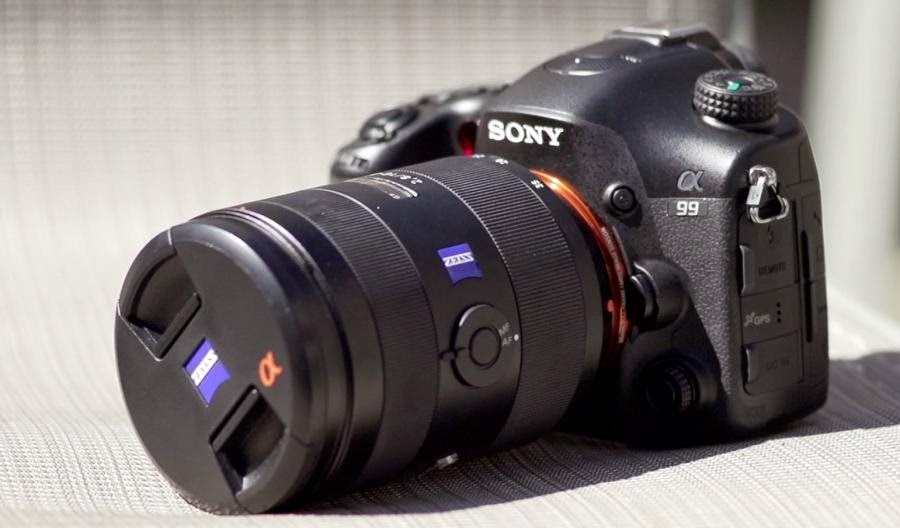 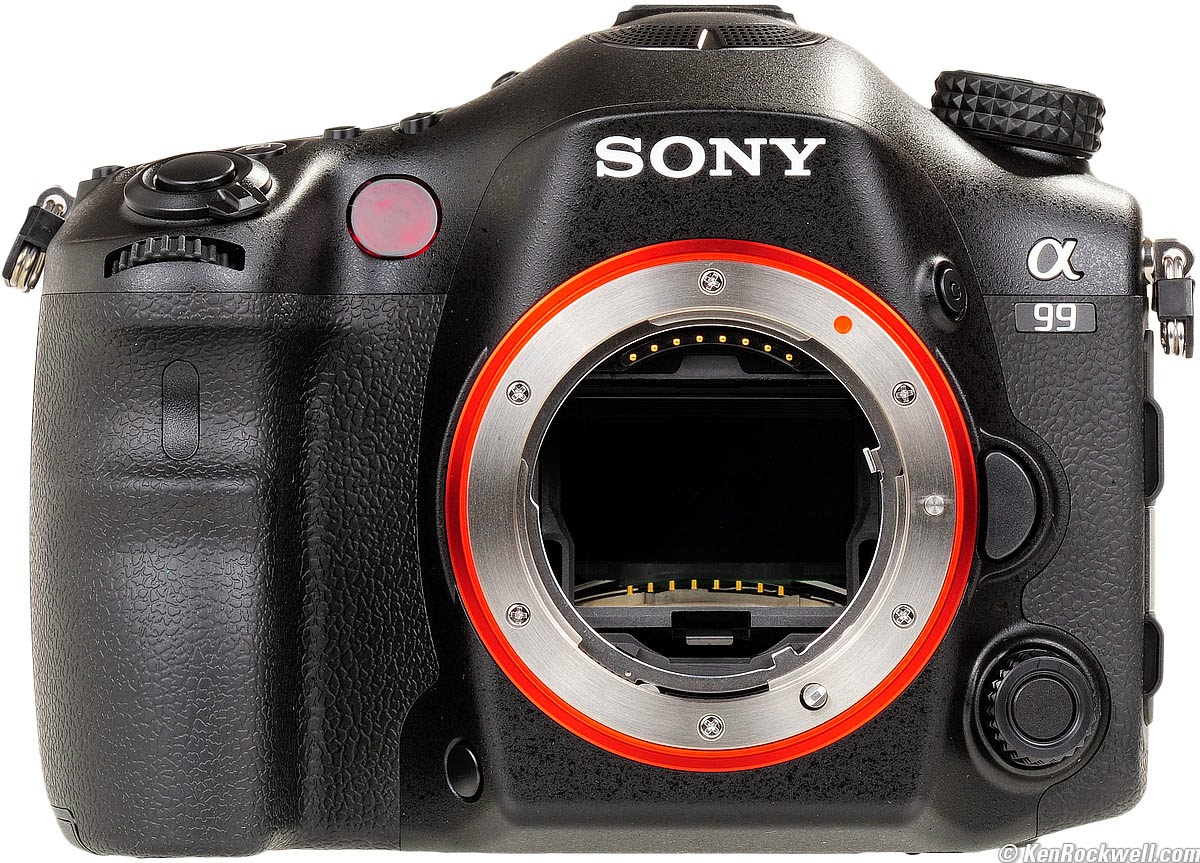 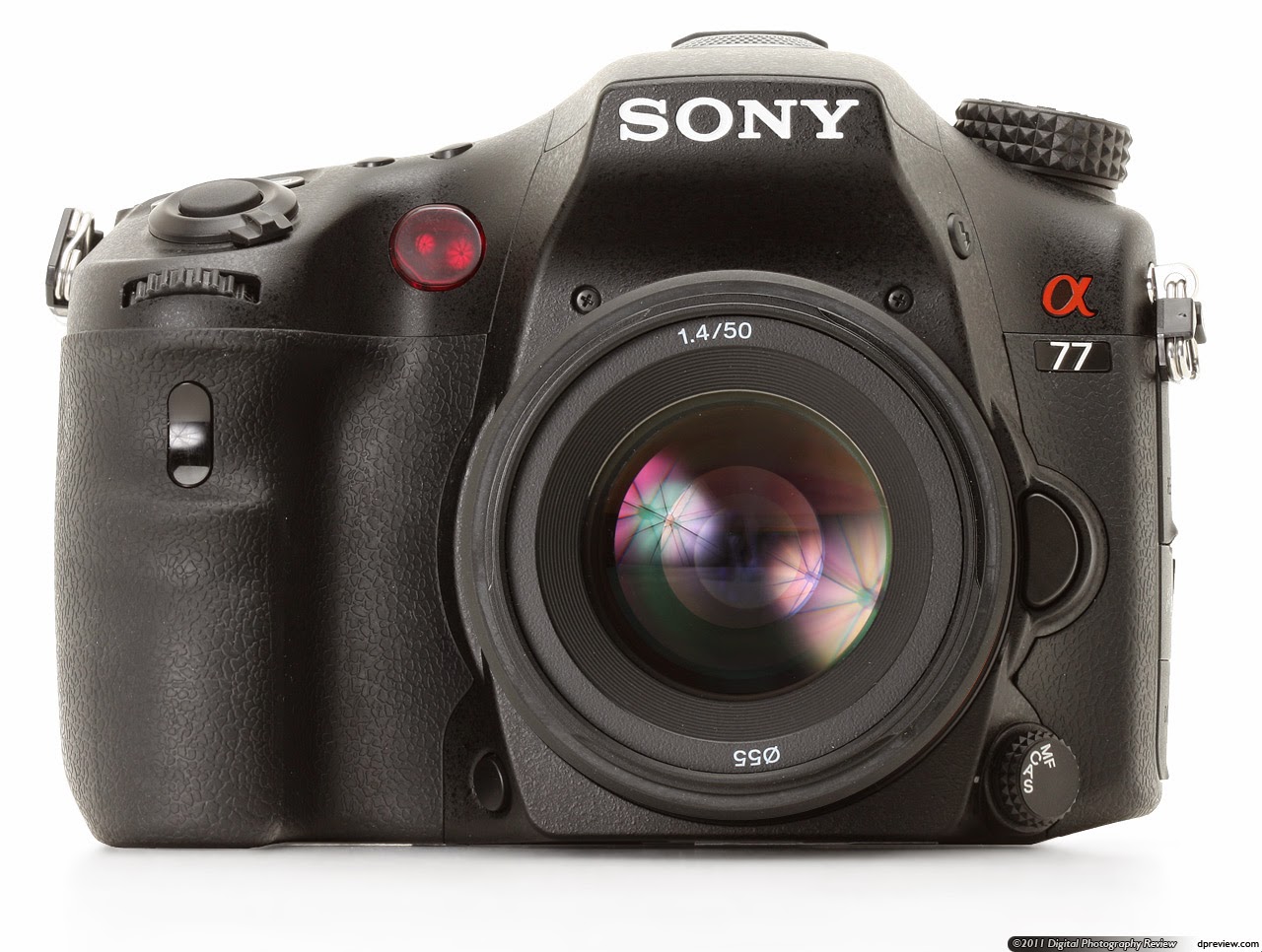 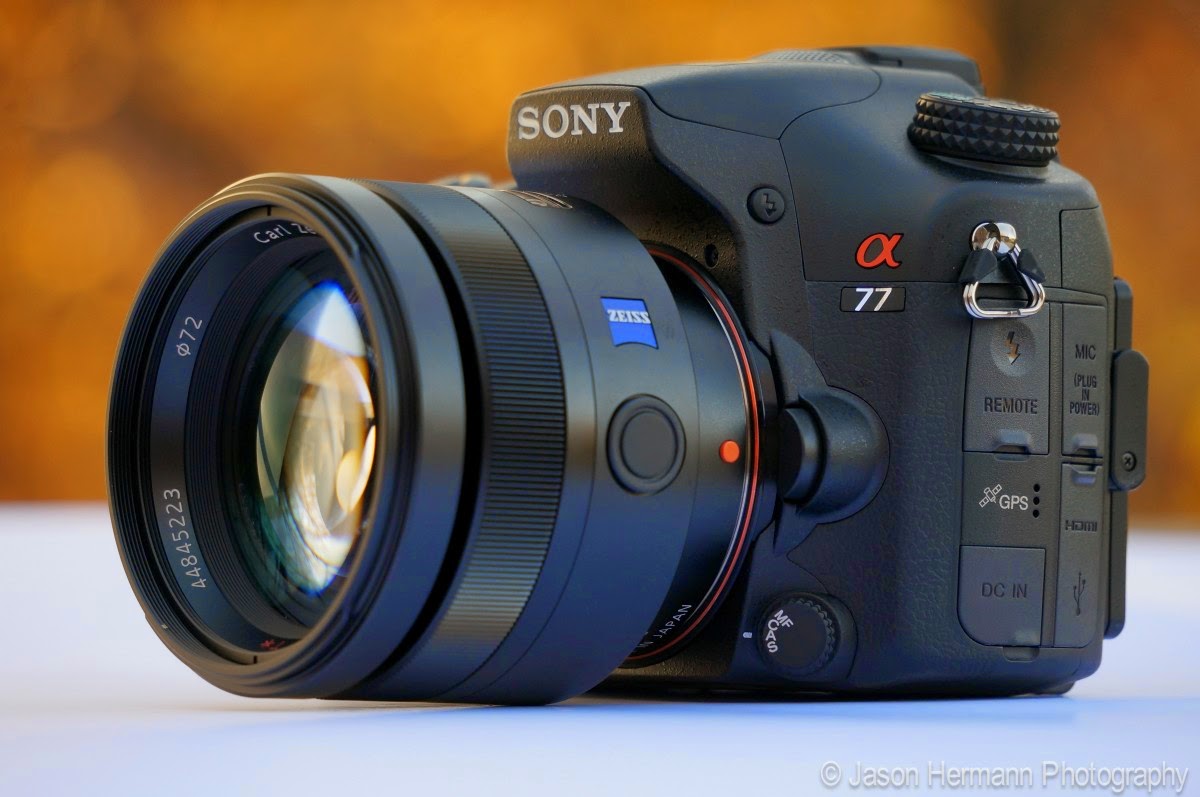 Posted by FelixGPhoto at 5:06 AM No comments:

Email ThisBlogThis!Share to TwitterShare to FacebookShare to Pinterest
Labels: Sony A77, Sony A99

My dream lens has arrived! This is version 1 of the Sony SAL 70-400mm G series lens and it is a monster. I lovingly refer to is as "the mother lode" due to it's size. I was worried about being able to carry it around on long shoots but as it turns out, it's not a problem at all. And it's just as easy to shoot with a monopod as without.

The auto focus is plenty fast, quiet and smooth, image quality is outstanding as you would expect. Have a look at a couple sample images I shot down below.

So now that I have my dream lens, what next? I have all the lenses I want, so next on my list is a steadicam vest and stabilizer for video and then some new camera bodies, but that's down the road.. 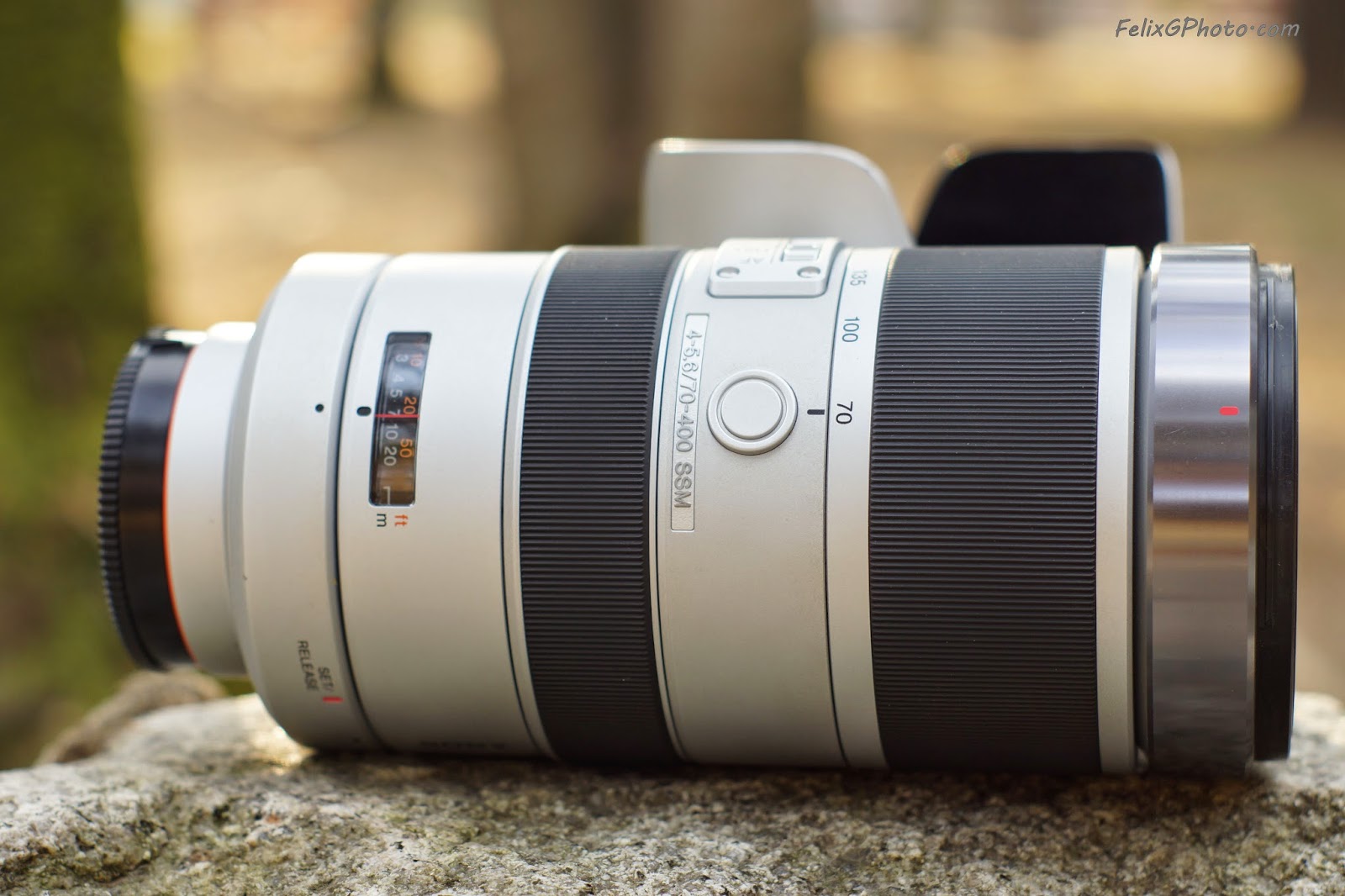 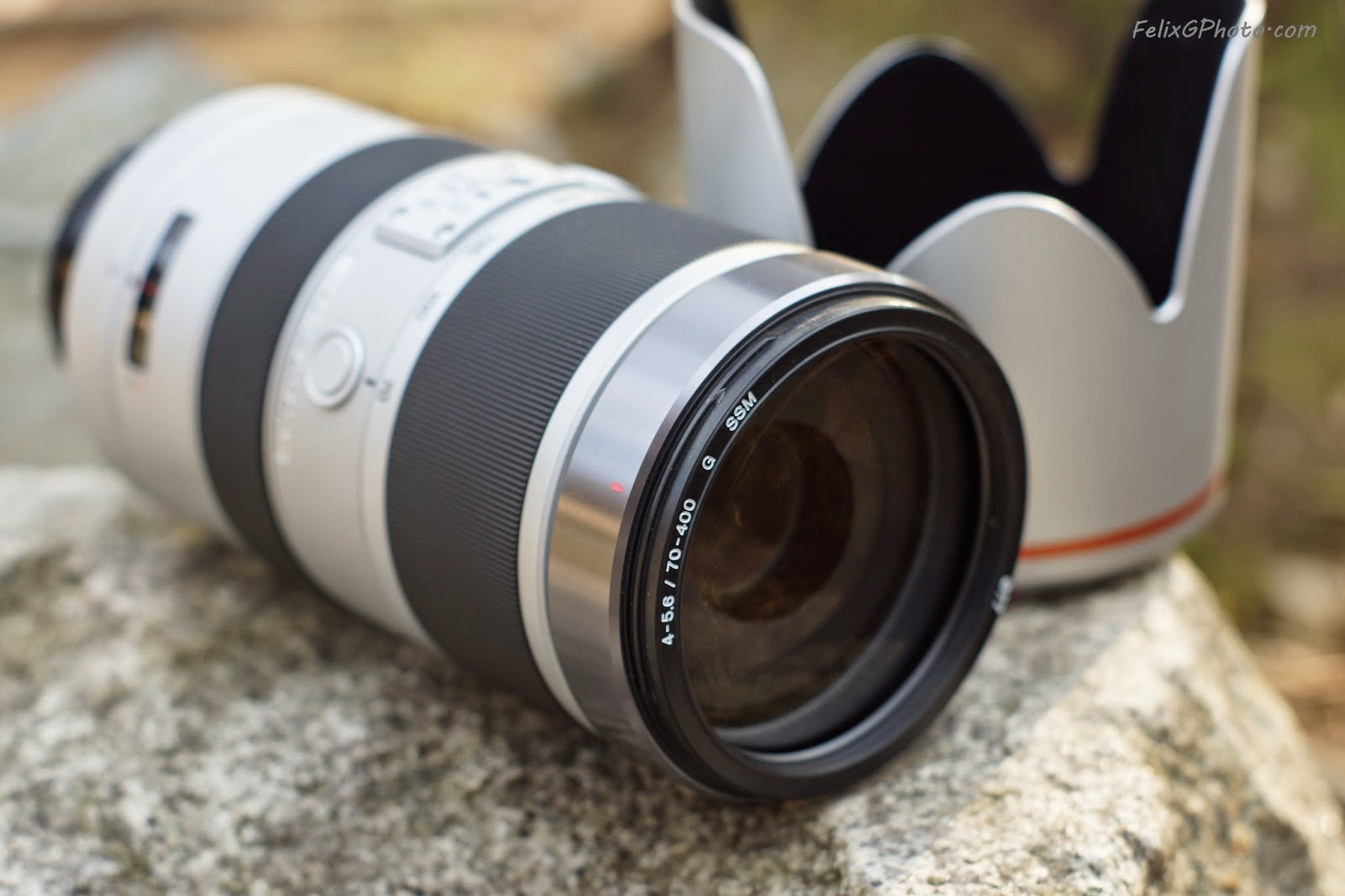 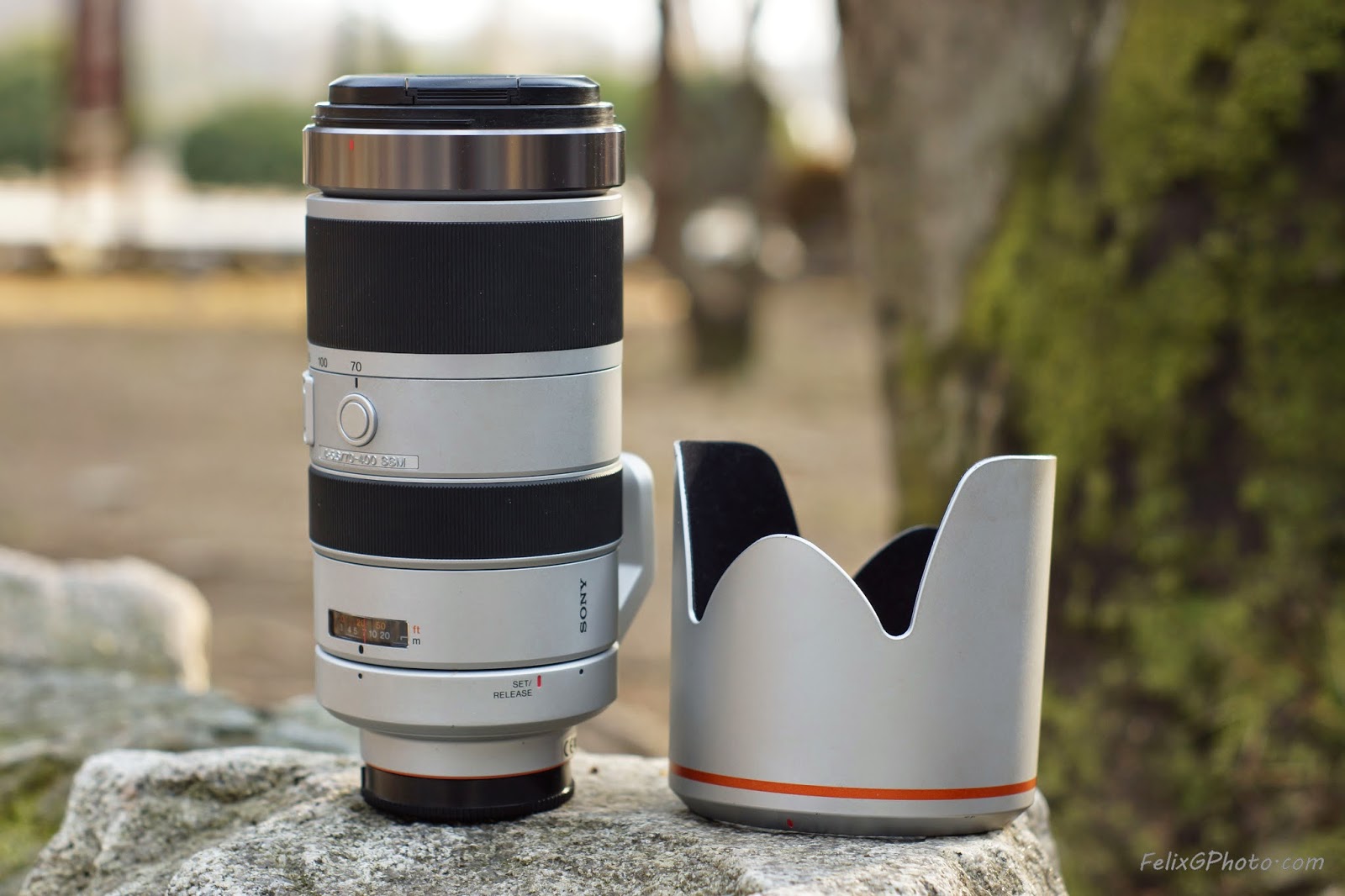 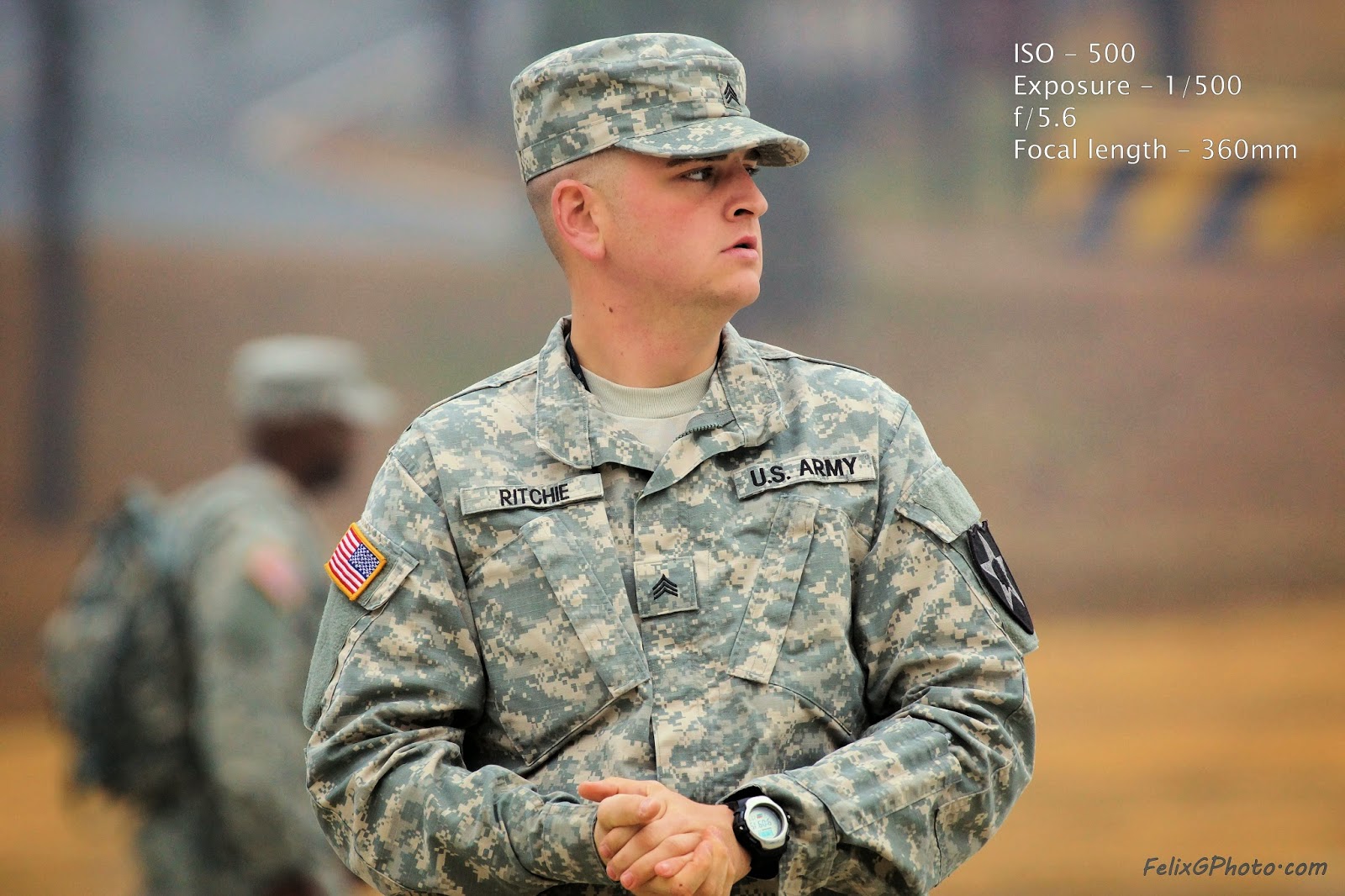 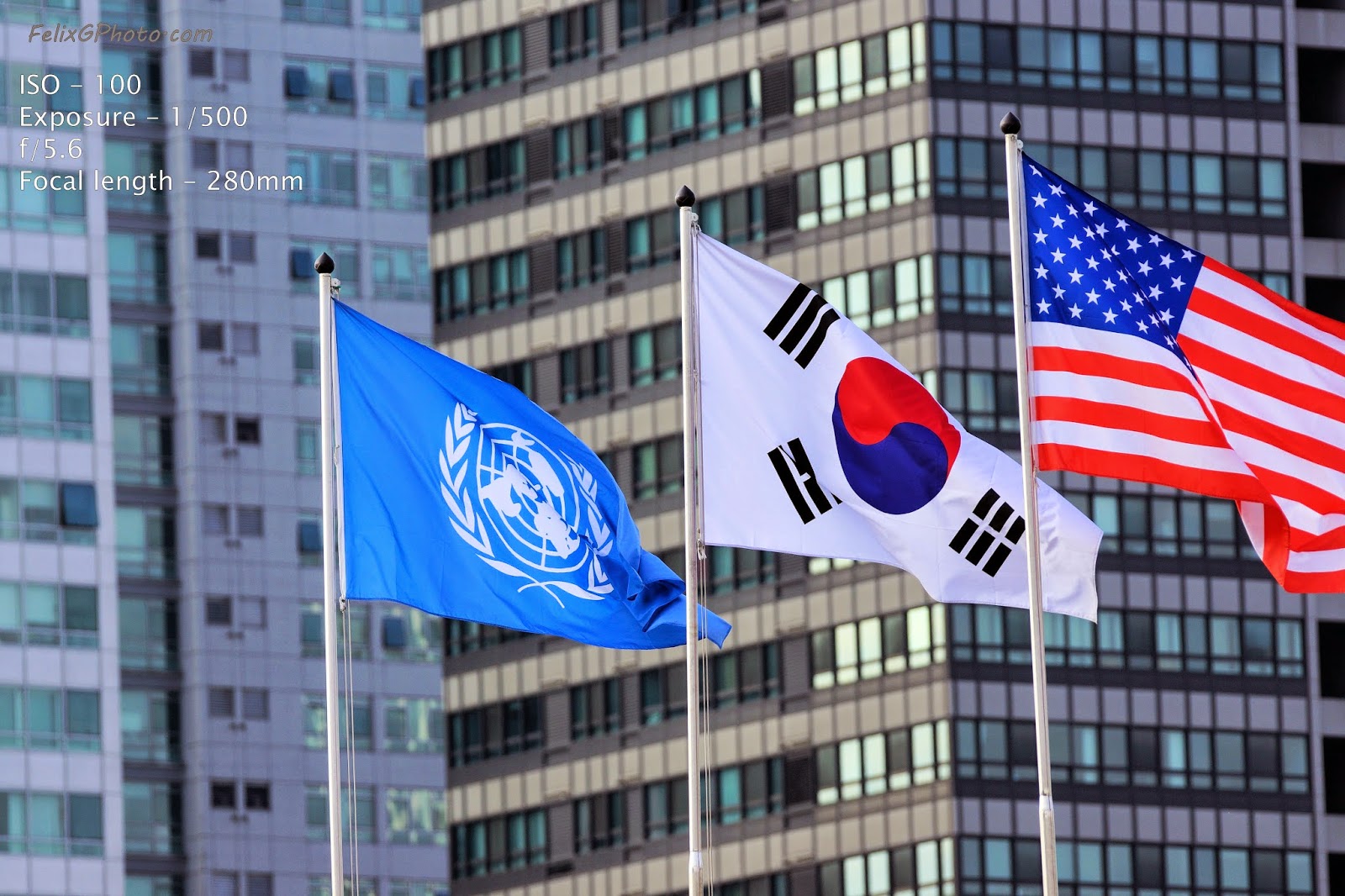 Posted by FelixGPhoto at 10:56 PM No comments:

The fall is my favorite time of year, but when the second week of November comes around, things really start to change. The cold winds of winter announce it's arrival and the leaves on the trees know it's time to go. 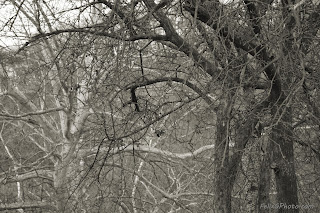 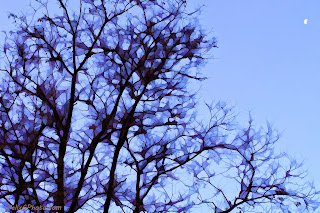 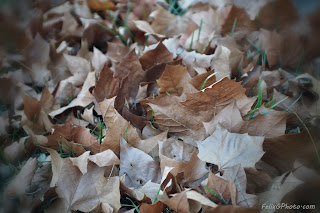 Posted by FelixGPhoto at 3:47 PM No comments: