The public sees a model’s photos online and in magazines, they even watch them at fashion shows or a public photo shoot, but all they see are glimpses of these moments. When it comes to modeling, there is more to it than sitting around and waiting for your photo to be taken. The models must learn how to pose their body, face, know their angles, be camera ready, learn to walk, know how to market themselves and so on. 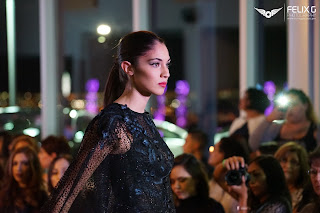 Modeling in El Paso has always been around, but it was not until a few years ago when it became more popular and widely used in the city. Before the lock down happened in the city, you could find photographers and models shooting practically everywhere around the "Sun City" area. Modeling in El Paso is a lot easier because of how popular social media has become which has allowed more places to need and hire models for their businesses. 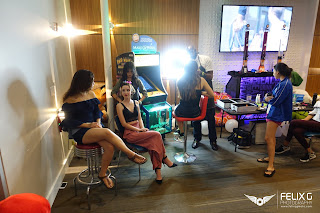 Working with an agency can really help connect a model to other opportunities that could even lead to paid gigs. When a model signs with an agency, they have the chance to attend modeling school where they learn about posing, the model walk, makeup, working with photographers, preparing for a shoot and so on. Although signing with an agency can hinder what types of shoots and events models can attend to add to their portfolio and it can (in some cases) come with a hefty price to be signed, these agencies can help the model improve their skills and help them for future events like pageants. These agencies can also provide an insight of future events that will help build the model’s portfolio and the best photographers to work with in the city. 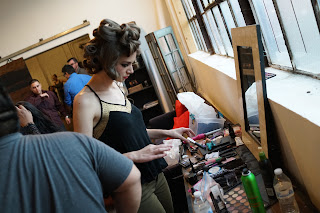 Here are some of the top agencies in El Paso:

Ragazza Bazaar Modeling Agency
Ragazza first began as a fashion boutique and styling service for bloggers and fashionistas in 2011 by Nancy Contreras. However, Contreras decided to pursue a modeling division in 2015 that provided training and development for aspiring models and later added pageantry to it too. Ragazza promotes models via runway, photography, promotional events and digital campaigns.

FLY Events Promotions
FLY Events Promotions was founded by Brandy Wyche who began FLY in 2016 to help create diversity in modeling. They showcase local designers, retailers and businesses, promote short/tall, plus sized models, older models, models with tattoos and so on. They believe in a different kind of beauty and about embracing one’s flaws rather than focus on the standard kind of beauty.

Laura’s Productions
Laura’s Production is run by Laura Rayborn who has been in the modeling business for over 20 years. She offers modeling classes, pageants, pageant training, classes while helping the aspiring models increase their self-esteem. 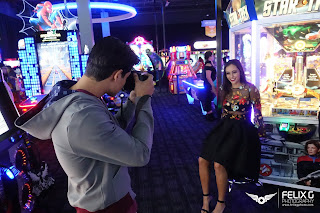 Meeting New People
Modeling not only allows the model to meet new photographers and models, but they also meet other kinds of people that are involved in this line of work too. Networking and connecting with people can open doors for anyone which is why it is always nice to meet new people.

New Experiences
Modeling is unlike any other type of job because the models are doing different types of things every time they go out for a gig. They might be modeling as a mannequin for the day or they may be promoting a new store, walking the runway, shooting a donut commercial or more.

Free Stuff
Sometimes modeling gigs can lead to free stuff, but do not always expect that to happen. Although it would be nice for the model to be paid for their time or be given free items, that does not mean that it will happen. However, when it does happen it is important to be grateful for that because it is a nice gesture to appreciate.

Paid Shoots
Modeling can lead to paid gigs and those kinds of gigs are very cherished by the models because it makes them feel as if they are worth something to the person who is paying them for their time.

(Editors note: local models who wish to pursue a full-time career may consider moving to a larger metropolitan city such as Los Angeles, Miami, New York etc where there is a higher likelihood of finding paid gigs. However, as El Paso grows, so will the chances of finding paid modeling jobs locally.) 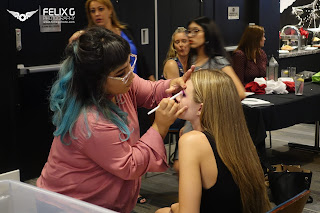 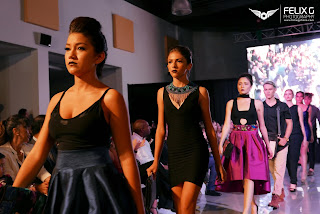 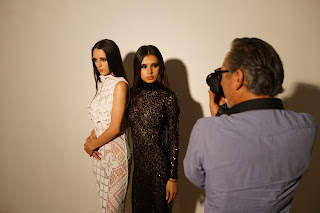 Unpaid Shoots
Modeling does not always pay the bills, especially when the model first starts out. It does not mean that the model will never get paid for their time and work, but it does mean that the model needs to build their portfolio and be confident in their work to finally charge for shoots.

(Editors note: As a rule of thumb, an established, experience model should expect, as asked to be paid for her modeling, when contacted by a less experienced photographer who is looking to build his or her portfolio. The flip side of that is that a less experienced model, should expect to have to pay a more experienced photographer so that she can build her portfolio with high quality images. Trades should happen when the level of talent and experience are relatively equal from both the photographer and model. Less experienced models, although they are in need of images for their portfolio, should research a photographers work to insure that it meets the standards and quality they are looking for. The last thing you want as a model, are bad images of yourself published for all to see that you took just because they were free.)
Unpredictable Hours
Photo shoots and other modeling gigs take up a lot of time and can be unpredictable which is why it is important for the model to remember that they need to plan for shoots and not to overbook.

Being Judged
When a person puts themselves out there in public, they may experience people judging them for the type of shoots they take or they may even be criticized for their body, how they look or who they love. Modeling can be tough because the model will constantly be fighting with their own insecurities unbeknownst to the public and then they will have to deal with an outsider’s perspective of themselves on top of that too. This is one of the hardest parts of modeling, but once a model stops caring what others think of their work and focuses on being happy with themselves as a person then everything gets easier after that.

Bad Experiences
Modeling may have its ups, but it sure has some downs. For example, occasionally a model will meet a photographer or agent who is rude and disrespectful toward them. This can happen anywhere, but it is important for the model to always take a friend with them to a shoot and to never go alone to avoid bad and scary situations. 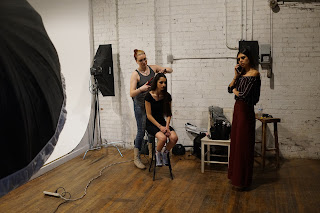 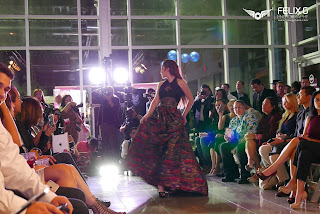 Tanya Torres is a content writer for Brian Burds at Century 21 who has written several publications as a freelance writer for KISS-FM, Fusion Magazine, El Paso Times and many more.

Posted by FelixGPhoto at 6:46 AM No comments: