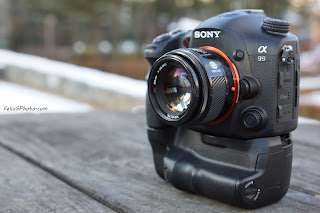 The same Sony A99, a year later, minus the battery grip, now sits back on my shelf. 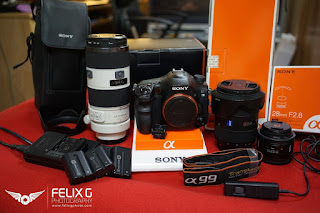 The Sony A99 was my first full frame camera, and while it wasn't my first serious DSLR (the Sony A77 takes that distinction) but it was my first truly professional level rig. And I went all-in with it, I had some serious lenses to go along with an equally serious camera including the Zeiss 24-70 f/2.8 and the Sony G 70-200mm F/2.8, that's some serious glass. As for the camera itself, the Sony A99 features a 24.3 megapixel Exmor CMOS sensor and complete manual controls. It's good for fast action, shooting at 6 frames per second. It also shoots full HD video at 1920x1080. I shot a lot of great images with it but as I reflected on my switch to the E Mount system, I just felt that I never really got to most out of it and sold it far too soon.

The body of the Sony A99 is big and robust. It is built to handle the rigors of a photographers life in the field with a weather-sealed body made of magnesium alloy. At the time I sold it, I was under the impression that my days of shooting military photos was a thing of the past. But shortly after I arrived to my new unit here at Fort Bliss, Texas in early 2016, I was again assigned to public affairs and BAM, I soon found myself taking rough, bumpy rides in a Humvee back out to the dirty, dusty and muddy training areas to shoot pictures for the Army one more time.

My Sony E Mount cameras are all fantastic shooters, but they aren't necessarily built to withstand the kind of rigors shooting photos for the Army requires a camera body to take. The Sony A99 features a 3 inch, fully articulated LCD screen, which comes in handy because whenever I find myself in an austere environment, I can just turn that screen around and not have to worry about it getting damaged. The same cannot be said for any of my Sony E Mount cameras. So, that's the primary reason for buying it back, but it's certainly not the only reason.

As I scrolled through some old folders of images, and as I recollected the memory of looking through the viewfinder of the A99, I recalled that there is a texture and richness to the images that I think is unique to DSLR's. I shot most of my landscapes and long exposures with the A99 and loved the results.

Needless to say, the Sony A99, which was first announced back in December of 2012 and released in early 2013, cannot stack up against the new Sony A99II, what with it's insane 42 megapixel sensor. But the original Sony A99 is still one of the best DSLR cameras in the world. And it actually tops the A99II in a few categories such as battery life, weight, pixel area and by a large margin in price ($1,998 vs $3,198 new).

But what about the lenses? I sold most of my Sony A mount lenses when I sold my A77 and A99, but I did keep a few like the Sony G 70-400mm zoom lens, which is great for wildlife and sports photography, the Minolta 100mm f/2.8 macro lens (also a fantastic portait lens) and the Sony 16mm fisheye lens which is a highly specialized lens which I only use once in a while. But I needed some good, everyday, general purpose lenses if I was going to get the most out of my A99. I found a good deal recently on another Zeiss 24-70mm f/2.8, which is one of the best lenses I have EVER shot with, however, at the moment, I had to refrain from spending the money on a zoom lens like the Sony 70-200mm f/2.8 because I just bought a house. So I filled out my A mount inventory with the affordable Minolta offerings such as the 50mm f/1.4, 28-85mm f/3.5, 28mm f/2.8 and the infamous 70-210mm f/4 "beercan" zoom lens.

I'm happy to have my A99 sitting back on my shelf and have already taken it out a few times for Army work. Stay tuned to my blog for my new A99 photo galleries. In the meantime, you can see some of the images I took with this very A99 that was with me last year while I was in South Korea. 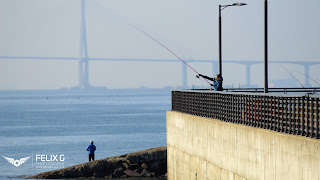 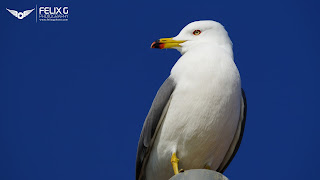 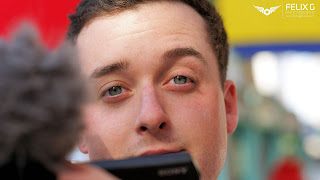 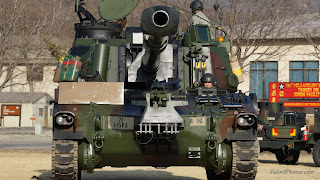 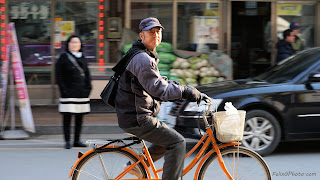 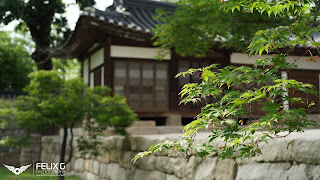 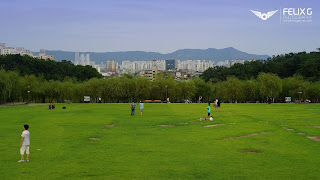 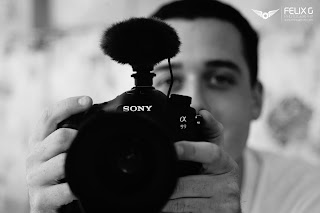 Posted by FelixGPhoto at 2:37 PM

Email ThisBlogThis!Share to TwitterShare to FacebookShare to Pinterest
Labels: A99II, Sony A99, zeiss