Felix Steps Up to the Sony A7RII

Well friends, I have taken a big step in my photography journey with the purchase (online order) yesterday of the top-of-the-line Sony A7RII.

The Sony A7RII is widely considered to be the best digital camera available today.

The question I had to ask myself is this: Why do I need a camera of this caliber and this price range?

The Sony A7RII comes in at a retail price of $3,199 USD. That's not peanuts. A purchase of this magnitude is not to be taken lightly, not by a guy earning E6 pay in the military. But it's a decision I did not enter into without giving it some serious thought and here are my reasons...

Ever since I started taking photos again full-time, I have been pleased to see a steady rise in the quality of my work and I have, and I think rightfully so, matched the increase in my abilities with an equal consideration for the quality of my equipment. I have always tried to do more with less and I was usually able to squeeze out high quality images with entry level DSLR's. But there reaches a point where the camera needs to be capable of matching what the artist wants to create. I had in my inventory a fantastic Sony A99, which is an extremely capable camera at 24mp. But it was large and bulky. I recently opted to switch exclusively to the Sony mirrorless line up of compact (RX100 IV) and A7 line. I had, until this weekend, a 36mp A7R, but I was never really entirely happy with the performance of that camera. Granted, the A7R takes AMAZING images, but the body was made up mostly of plastic and I had really become accustomed to the body styling and robust build of the Sony A7II. 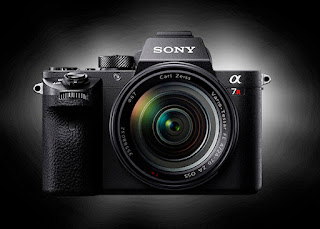 The camera I have enjoyed shooting with the most, and which has produced the best images for me has been the A7II. It comes in a 24mp and creates sharp images which often blow my mind. But the A7RII offers a BIG step up in resolution. And I want, I deserve, to have the absolute best camera that I can afford because I want to create memorable images for my friends and family. I want to be able to offer the highest quality prints when I roll out my online photograph store.

The prints I plan to offer will not be cheap, my fine art images will be offered in large sizes and will be meant to hang in homes as fine art would be. And for this end, I want to have the best equipment I can get my hands on. The Sony A7RII is that camera.

42 megapixels is entering into medium format territory, if not legitimately in that territory. And when you compare the price of the Sony A7RII at $3,199 USD to say, a Hasselblad 50 megapixel digital back at more than $10,000 USD, the price is a bargain. Heck, even a 39 megapixel Hasselblad digital back costs more than $7,000 USD, used! Other options at this resolution include medium formats like the Pentax 645Z, again, we're looking at $8,999 USD. 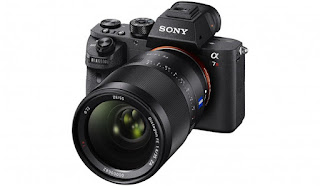 But what else does the A7RII offer that makes it so appealing to me? Well, let's talk video. The Sony A7RII shoots stunning 4k video as well as a Super 35mm mode. Why does that matter? Super 35mm offers a more cinematic look that other cameras cannot produce.

I could go on and on about a list of technical specifications that the Sony A7RII offers, but let me just conclude with this. The Sony A7RII is the best, I want the best. I am familiar with the Sony menus and button configuration. I have been using Sony's almost exclusively for the past 3 years and have never been let down. I have plans in mind for my imagery and the A7RII will help me bring my visions to life. I already sold my Sony A7R on eBay to help off set the cost but the final reason that I made this purchase is that there was an eBay seller who had a deal for a new Sony A7RII for $700 USD off, which dropped the price down to $2,499 USD. You can't find a used model for that cheap at the moment. After the sale of my Sony A7R, my net cost was $1,500 USD. Too good to pass up. By the way, there's a used RX1RII on Amazon I might snatch up as well. Uh oh, here we go again. 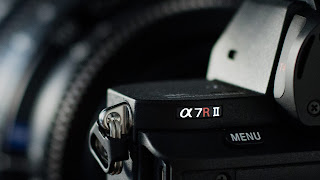 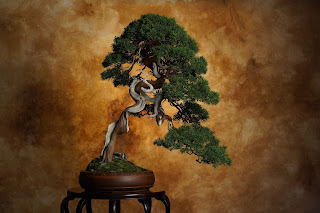 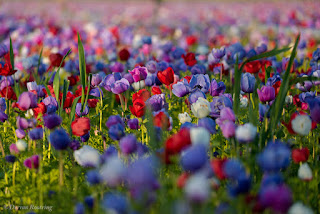